I wanted to check in to say I had a lovely Christmas, and I will continue to have a lovely Christmas until January 6, the Epiphany. I was lucky to receive some thoughtful gifts, such as Tupperware from Jed (yes, I got so excited about my new plastic storage!), a kick-ass blender from my sister, a cozy ski hat from my parents along with fleece sweatshirts and scarves, and my annual trip to Bretton Woods, NH from my aunt!
I ate a lot, I partook in some wine and spiked eggnog, I played a festive hostess (twice), and I finally got caught up on sleep!
There will be more updates tomorrow, but for now, you can peruse this extended survey I found at You Had Me At Hello. Feel free to copy, just comment back so I can go read it! 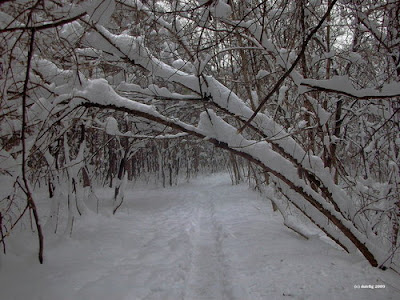 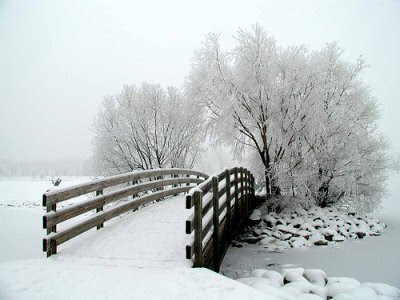 via
Are you right-handed or left-handed?
Righty
Have you ever had anything removed from your body?
My wisdom teeth.
What is the last heavy item you lifted?
Wood to build a fire.
Have you ever been knocked unconscious?
Only by drugs.
************BULLCRAPOLOGY************
If it were possible, would you want to know the day you were going to die?
No. I'd spend the rest of my life being anxious about what I have time to do!
If you could change your name, what would you change it to?
I don't think I would change my name... maybe to something less common...
Would you drink an entire bottle of hot sauce for $1000?
No, I've seen what that stuff can do to you! It would have to be a lot more than that!
************DUMBOLOGY*************
How many pairs of flip flops do you own?
Seven?
Last time you had a run-in with the cops?
A couple months ago when one showed up at my front door because I accidentally dialed 911 and hung up.
Last person you talked to?
Jed
Last person you hugged?
Jed
**************FAVORITOLOGY************** 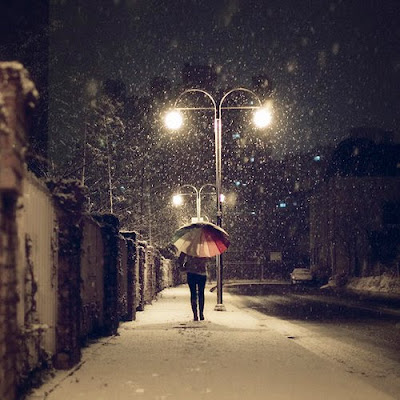 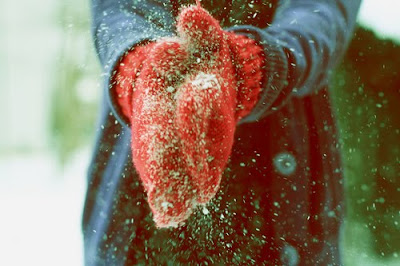 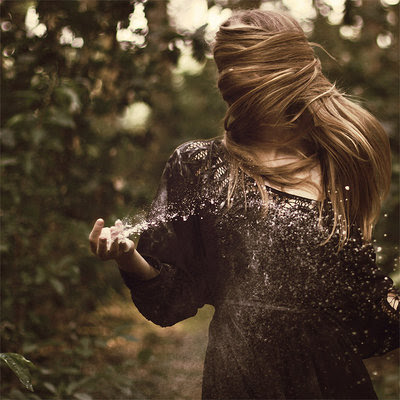 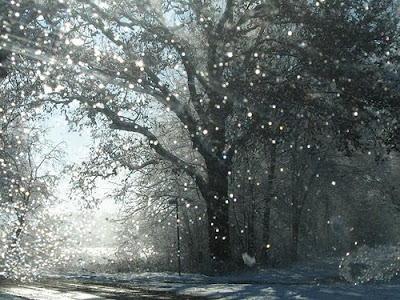 via
Do you always answer your phone?
No.
Its four in the morning and you get a text message, who is it?
My boyfriend... assuming he's not in the bed next to me. He's the only one who would text me at that hour.
If you could change your eye color what would it be?
I wouldn't.
What flavor do you add to your sonic drink?
I don't know, never been to Sonic.
Do you own a digital camera?
Yes
Have you ever had a pet fish?
No, my sister has had a few though that I sorta adopted.
Favorite Christmas song(s)?
"O Holy Night"
What's on your wish list for your birthday?
Haven't thought about it... it's six months away.
Can you do push ups?
One. A few more if I can put my knees down.
Can you do a chin up?
Nope, never could.
Does the future make you more nervous or excited?
Both... mostly nervous the older I get. Unfortunately.
Do you have any saved texts?
Yeah. I have saved texts in files. I could be a hoarder...
Ever been in a car wreck?
Yeah... although wreck sounds like an exaggeration. I did total my car though. Front hood looked like an accordion.
Do you have an accent?
Sometimes I'm told I have a Boston accent.
What is the last song to make you cry?
"The Christmas Shoes"
Plans tonight?
Finish this post then go to sleep.
Have you ever felt like you hit rock bottom?
Oh yes... it's terrible.
Name 3 things you bought yesterday.
Nothing. Nothing. Nothing. I didn't leave the house yesterday! Or pick up my computer.
Have you ever been given roses?
On Valentine's Day, the past two year. I'm a lucky, loved girl.
Current worry?
Not exercising enough.
Current hate right now?
Temporarily ending the festivities and going back to work tomorrow.
Met someone who changed your life?
Blessed with that a couple times.
How will you bring in the New Year?
PJ Movie and Game Night party with friends.
What song represents you?
Unwritten, by Natasha Bedingfield.
Name three people who might complete this?
No idea who.
Would you go back in time if you were given the chance?
Probably, there's something I'd like to fix.
Have you ever dated someone longer than a year?
I am now.
Do you have any tattoos/piercings?
Negative.
Will you be in a relationship 4 months from now?
I hope so!
Does anyone love you?
Oh yes.
Would you be a pirate?
Yes, but not those evil Somalian ones... I'd be the Jack Sparrow kind.
What songs do you sing in the shower?
None... not in a long time.
Ever had someone sing to you?
Yeah, I dated a musician for a while...
When did you last cry?
I think yesterday.
Do you like to cuddle?
Yes, but boyfriend isn't as big of a fan. Neither is the dog.
Have you held hands with anyone today?
No.
Who was the last person you took a picture of?
Jed, with the new puppy and Morris.
What kind of music did you listen to in elementary school?
Disney and adult soft rock. LOL I was so cool!
Do you believe in staying close with your ex's/prospects?
Sometimes. Depends on the situation and how things go.
Are most of the friends in your life new or old?
Old... from high school mainly.
Do you like pulpy orange juice?
Yuck! No.
Posted by Jen at 11:24 PM

Email ThisBlogThis!Share to TwitterShare to FacebookShare to Pinterest
Labels: holidays

Glad to you hear you had a fab holiday! I happened to have some killer balsamic today...and pulp in OJ...I'm with you! Ewwwwwww

so glad you had an awesome Christmas! and i loved that hot sauce question, so random!!! lol! have a great week lady!

I love reading these questionnaires. Glad you had a wonderful Christmas!