Click the image to visit Lindsey's blog
This is my catch-up post. I was tempted to be lazy and skip it, but I didn't want to fall THAT far behind! Plus, I like to think that sharing my gratitudes with you helps you as well as me. via
Ok, so I'm watching the Pats game from yesterday now -- had to DVR it since I had plans last night. I heard the score on the radio this morning when the alarm went off, so I knew how it ended, but watching it, I honestly couldn't figure out how they got there... until about two minutes ago. I called the plays for the rest of the game; let's see if I'm right.
{Update: I was right.}

via
So, obviously, despite their loss, I'm grateful for my New England Patriots (this counts as "N"). Without them, countless Sundays and Monday nights would have been such a bore. {Don't even say I could have done something more valuable with them; it would have been boring in comparison!} They give me something to be passionate about when I'm at a loss for passion. They inspire me to be great. To work out. To learn about the game and speak intelligently with fellow followers. And then there's the men. Oh the men...
For "O," I chose oceanside. 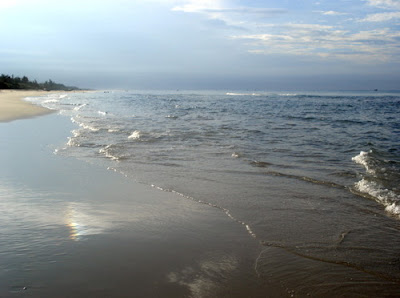 via WeHeartIt
I now consider myself lucky to live in the Ocean State because I love the ocean. I'm not quite oceanside, but it's never far in this state... or in most of New England really. Within an hour, I'm strolling on seaside sand, hearing the waves caress the shore. I could never live in the middle of the U.S. where I'm miles and miles and miles from the ocean.
While I love tropical beaches the best, there is something to be said for the New England shoreline. It's not the warmest water or the softest sand or the cleanest beaches, but it's calm. Especially this time of year, the seashore is such a serene place.
Finally, for "P" I'm choosing paperbacks. 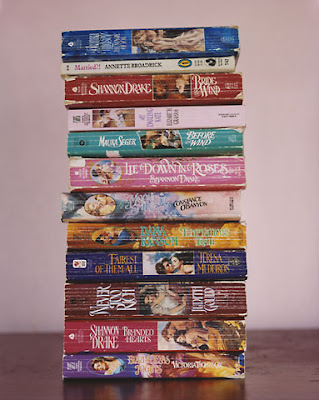 via
Where would we readers be without paperbacks? They have made literature and non-fiction available to the masses. They are cheap. They are dispensable should you regret your selection. They are ultra-portable. They are easy to hold and read nearly anywhere. I'll invest in a quality hard-cover for a book I'm going to keep forever, but the majority of my library is paperbacks picked up on a whim.
Posted by Jen at 4:08 PM

i heart the ocean. one day i'll live by the ocean even if that means i live in a box. at least my backyard will be gorgeous! :)

Oh I love the ocean, hence my blog! Glad you share in the love. I like your stack of books, very fun! Thanks for your sweet comment on my blog, I agree that giving will definitely help my spirits! Have a wonderful day.

that had to be the best game EVER! i'm not a pats fan so you could imagine how happy i was to see them lose. sorry hun.

if it makes you feel any better, my team sucks ass. that's why i have to root for my other favorites (ie: colts, giants, vikings).