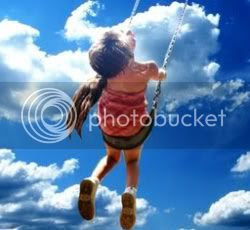 Email ThisBlogThis!Share to TwitterShare to FacebookShare to Pinterest
Labels: play

I love reading these things!!!

The desk... walmart.com. With delivery it was about $114. Its a BITCH to put together, but it looks pretty nice after about hour 4 :) Good luck!~